Home News More than 50% of Ecstasy sold in the U.S is Impure 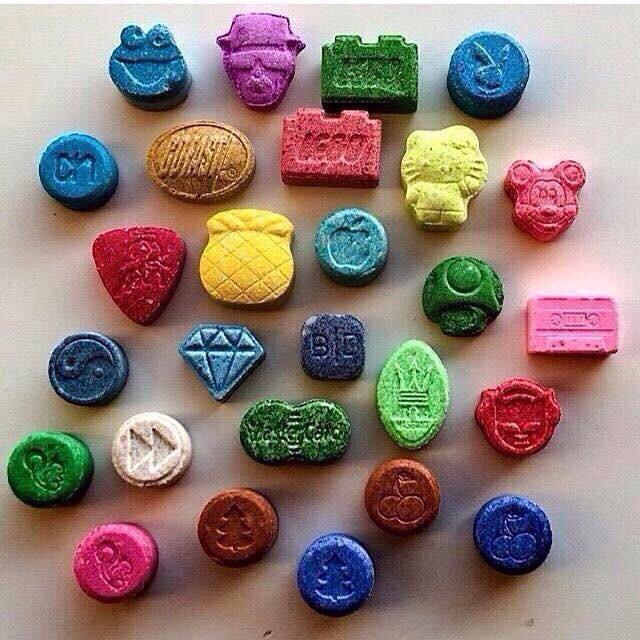 Ecstasy is a drug commonly associated with rave culture. One that is widely used among attendees in the United States’ EDM scene, and in several cases the cause to drug-related deaths at music festivals.

According to a report from The Guardian, it turns out that nearly 60% of what is being sold as molly or ecstasy in the nation is not in fact MDMA.

While the substances found in Europe are of high potency, its U.S. counterparts are often laced with other synthetic materials such as ketamine, ethylone (bath salts), methamphetamine, PMA, and other dangerous chemicals.

In a time of increasing recreational drug users and harsher drug policy combined with continuously spreading impure ecstasy, a solution to this issue is yet to be found.

Check out the full report here.