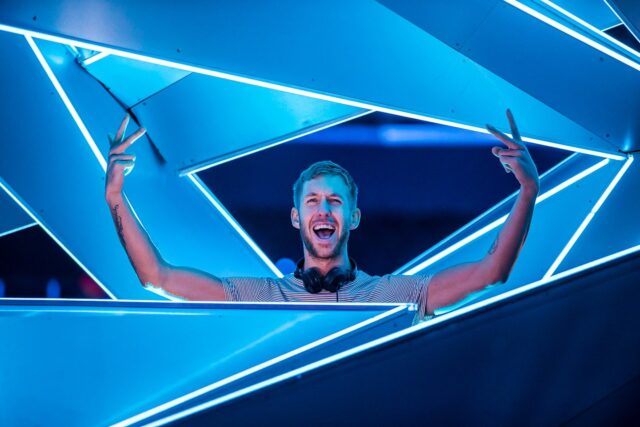 Calvin Harris, one of the world\’s top DJs and producers, recently previewed a new song on a live stream. As fans were showing their love for the new track, one fan commented negatively saying \”horrible.\” Harris, between bites of cauliflower, started to tear into the fan with a string of F-bombs. However, he was obviously joking because the humorous tone in his voice was evident.

The EDM superstar can be heard saying \”whoever said \’horrible,\’ fuck you!\” about a minute in. Combined with his mouth full of vegetables and the Scottish brogue, the clip is hilarious. You can watch the reaction yourself below:

The song in question appears to be titled \”Hard to Love.\” The track itself is more soul than dance and has a Seventies vibe to it. While it isn\’t horrible as the one fan suggested, it isn\’t Harris\’ most memorable song.