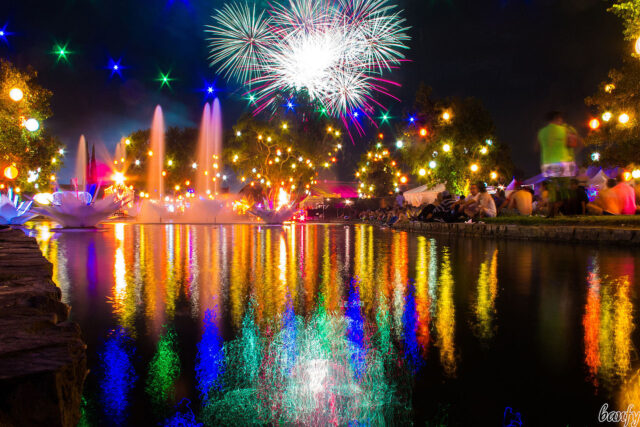 This time of year, festivals are taking over the music landscape, throwing the spotlight on heavyweights and newcomers alike, and giving us EDM fans a chance to see our favorite producers perform live. Whether that\’s slamming on launchpads and live synths, or just spinnin\’ on point mixes with their CDJs, producers and fans alike feed the fire of good vibes and on point music and bringing out the best the EDM community has to offer.

Sadly, however, sometimes the spotlight can lead away from what is really important and focus on the mistakes and bad judgement of the few in the community. Nothing comes better to mind than what has happened this weekend down in Southern California at Nocturnal Wonderland, where according to local news station KTLA 5, a total of 428 individuals were arrested and five hospitalized during the three day duration of the festival. Most arrests were drug and alcohol related, with a handful of arrests and injuries being related to assault and battery with even an officer suffering injuries while attempting to arrest a festival goer.

Already, mainstream media is painting the entire scene in a poor light from these incidents. According to LA Times, the doctors and medical officials they interviewed cited raves as a \”threat to public health\” and Breitbart News even hinted at EDM festivals and the scene as a whole being synonymous with illicit activities and arrests. Whether anything major is going to happen to Nocturnal Wonderland or the scene as a whole is yet to be seen.