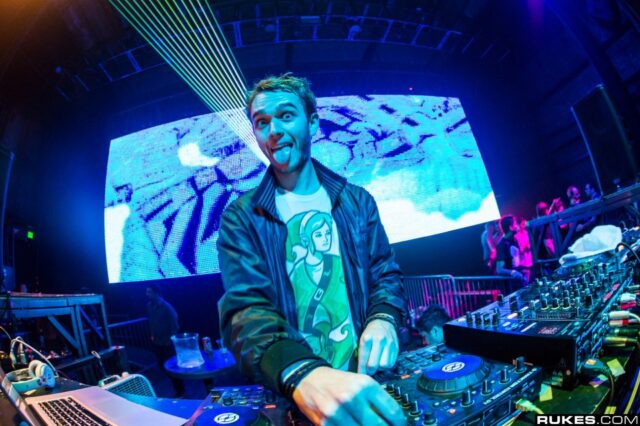 It has been almost two weeks since Zedd dropped his new album True Colors and the record has already made it to the No. 1 spot on Billboard\’s Top Dance/Electronic Albums chart, beating out his previous album Clarity back in 2013.

The 25-year-old DJ/producer even managed to surpass fellow EDM artists Tiesto and David Guetta who are considered icons in the industry and have been making electronic music for over 20 years.  This record also had a place on Billboard\’s Top 200 chart coming in at No. 4 further proving the album to be a huge success for the young DJ.  Even his singles from the album are receiving recognition as \”I Want You To Know\” featuring Selena Gomez currently holds the No. 5 spot on the Billboard Hot Dance/Electronic Songs chart with his latest single \”Beautiful Now\” featuring Jon Bellion just below it at No. 6.

Congratulations to Zedd as all of his hard work definitely paid off.