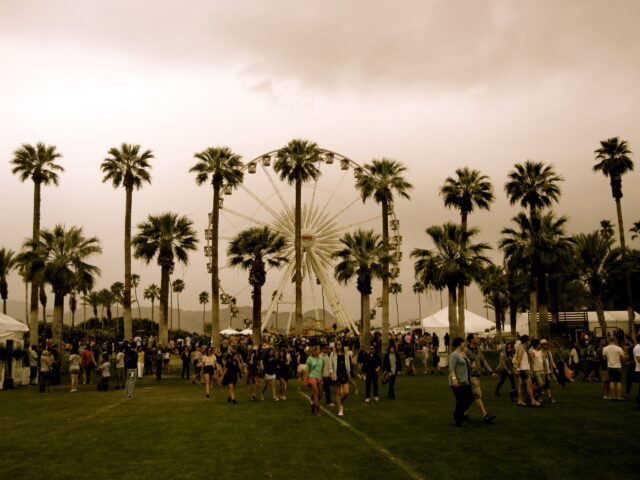 It is always a bummer to miss out on a festival. Lucky for everyone that isn\’t able to make it to Coachella Valley Music and Arts Festival, YouTube has your back. On Monday, the video-sharing website officially began supporting 360-degree live streaming and spatial audio. A few of the first videos in the format will be performances by Run the Jewels, the Kills and Matt & Kim at the second weekend of Coachella.

With 360-degree live streaming, viewers can watch live streams from every angle by simply moving their phone or tablet in different directions or dragging their mouse on their computer.

Spatial audio is the other new feature which allows viewers to get the full experience by listening to the audio from real life sources. YouTube\’s Chief Product Officer, Neal Mohan, said in a statement,

\”Just as watching a concert in 360° can give you an unmatched immersive experience, spatial audio allows you to listen along as you do in real life, where depth, distance and intensity all play a role,\”

Check out some of the coverage from last weekend: