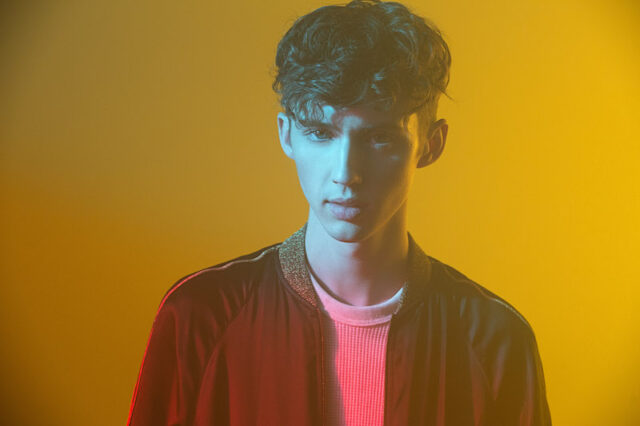 Australian Pop superstar and Youtube sensation Troye Sivan has been climbing the billboard charts with his new album Blue Neighborhood, which features artists such as Betty Who and Alex Hope. Following the recent release of Troye\’s \”Youth\” music video, the single is now $0.69 on the iTunes Store.

Given the popularity of Troye Sivan\’s hit single \”Youth\”, it\’s no wonder fantastic remixes like Kasum\’s are turning heads. Brandon Weiss, a.k.a. Kasum, is a DJ and music producer from good ol\’ New York City and he know\’s how to give music a new sound. He has delivered incredible remixes and covers for artists such as Blink 182, Avril Lavigne, and Third Eye Blind.

Kasum\’s remix of \”Youth\” has given the soothing single a melodic, yet buoyant twist while shifting Troye\’s enthralling vocals into airy vocals synth chops at the peak of the track.

Youth (Kasum Remix) will be released on Capitol Records sometime soon, but for now listen to the track below and tell us what you think!