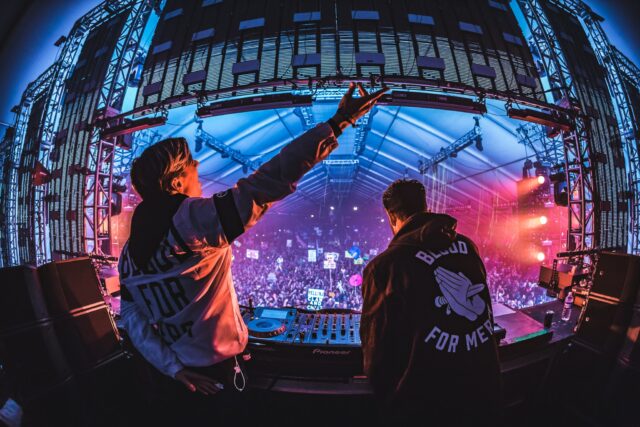 One of the biggest names in trap is at it again. While losing MC Bizzey was a big loss to the amazing trio, Jim Aasgier (aka Jim Taihuttu) and Nizzle (aka Nils Rondhuis) were able to rally and forge onward, and now were able to get a glimpse at the fruits of their labor.

Los Amsterdam is the name of this project, and the duo have aimed to release it on April 7th. Check out their official tracklist below and stay tuned for more teasers.