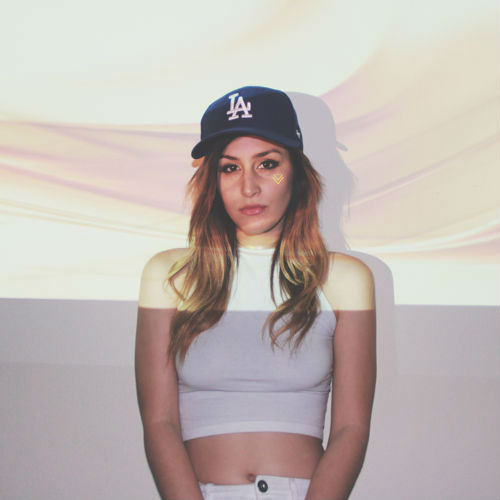 In one of our articles from last week, \’Where Are the Women on the Top 100\’ it was mentioned that Barry Drooger, known publicly as DJ Frontliner made some sexist remarks when asked why there were so few women on the DJ Mags \’Top 100\’. His response was \”Because maybe they spent too much time in Sephora and to little time on producing?\”

Now we still don\’t know if Frontliner was merely making a joke but his bawdiness was un-called for. Notably some artists had something to say about the whole matter. VenessaMichaels had a great reply to the aggravated words.

“To be honest, he’s not so much worth talking about but it’s hilarious to even think there’s people out there who think like that. I want to say THANK YOU to Frontliner because I’m actually grateful that he brought this up. Now we can focus in on bringing a solution to the table. What Frontliner did was highlight a major issue in the industry and a mentality that needs some serious progression. As a human being, we should not be putting anyone in a box and judging based on gender stereotypes. I can only speak for myself and my own experiences, but I spend most of my week in the studio and haven’t been to a Sephora in years. Help me understand, do you think I’m really spending my time putting make up on or producing music competing in the same world we are all in? When I hear music I close my eyes and don’t envision a gender, I don’t see skin color, or how short or tall a person is, all I want to hear their music. I am very passionate about music and working hard to achieve my goals to success. I don’t think it’s impossible to be alongside all kinds of TALENTED PEOPLE in the Top 100. I think the point of all of this is: why are we not hearing the females in the industry’s music? What is it in the way women are being received? It is exactly that, that we have to focus on our looks to even begin to be acknowledged or is it something else? Enlighten me, because I think we all have a lot to learn.”

Thank you VenessaMichaels for that beautiful quote.

Check out some of her music here.

Lana Alibabic - October 22, 2020 0
No matter if you are looking to do paid search advertising yourself or thinking about hiring an agency, you should know what makes a...