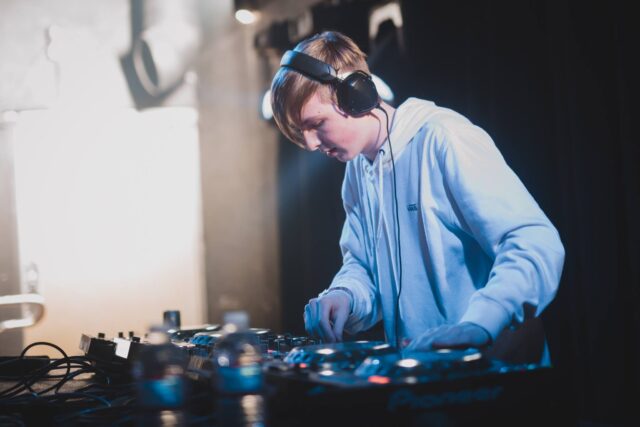 18-year-old Chicago native, Whethan, is back at it again with an original single that is sure to become a hit with the Summer season right around the corner. His latest offering, “Love Gang“, takes on a different approach from his previous single, bringing a much more relaxed, indie-electronic vibe that bodes well with Charli XCX‘s crisp, yet rugged vocals.

We’re glad to see Whethan beginning to roll out new music, especially now that he’s stepping away from harsh EDM synths and progressing towards more natural electronic sounds. His latest releases with Oliver Tree have been a step in the right direction, but with a single like “Love Gang”, we think he hit it right on the nose. In a statement to The Fader, Whethan stated that “it’s been a while since I released a song and I’m ready to start releasing music much more frequently, with the first new thing being one of my favorite feel good tracks “love gang” with my friend Charli,“.

“Love Gang” will be available on all major digital platforms now, and you can stream the lyric video below: