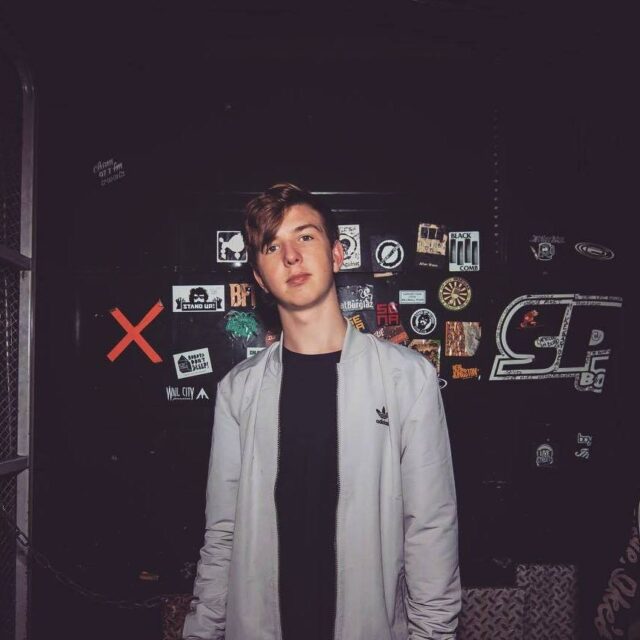 Not only did Whethan drop a brand new single featuring Flux Pavilion and MAX, but he announced a headlining tour on top of it. The 17 year old can really do it all.

Kicking off January 26 at Peabody\’s in Virginia, Whethan will embark on a 2 month \”SAVAGE\” tour hitting 15 cities across the United States and Canada. No support for the tour has been announced yet.

Undoubtedly, this has been a big year for Whethan, and 2017 will only be bigger. Ethan has already made some crazy collaborations and notable festival appearances in 2016. I\’m guessing we will be hearing the name \”Whethan\” a lot in 2017.

Tickets on sale this Friday. pic.twitter.com/24tYIROivv