Home News What’s your favorite DJ dressing up as for Halloween? 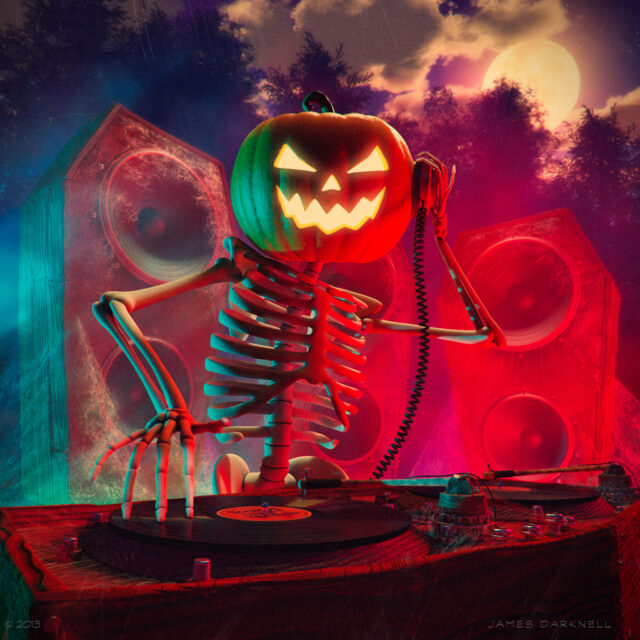 Electronic music is no stranger to original outfits and clever costumes. Even more so when it is the collective costume day of the year – Halloween – where fans and artists alike channel their inner freaks and relinquish their peculiar forms of self-expression for an evening of masked madness and iridescent insanity.

With the electronic music scene skyrocketing, many have been choosing to celebrate All Hallow’s Eve as their favorite DJ, but have you wondered what your favorite DJ’s are dressing up as this year?
From cute to creepy, we’ve compiled an illustration of outfits by renowned producers below – check it out and let us know whose costume you like the most!

Wow Freaknight that was so much fun!! I hope you guys liked my Halloween outfit lol 🙂 pic.twitter.com/O57116wk0o

this is too real… #busted #squidward pic.twitter.com/yESXRMG3Lq

Happy Halloween! Calling all freaks for The 2016 Masquerade! pic.twitter.com/dpBh6Of1zT