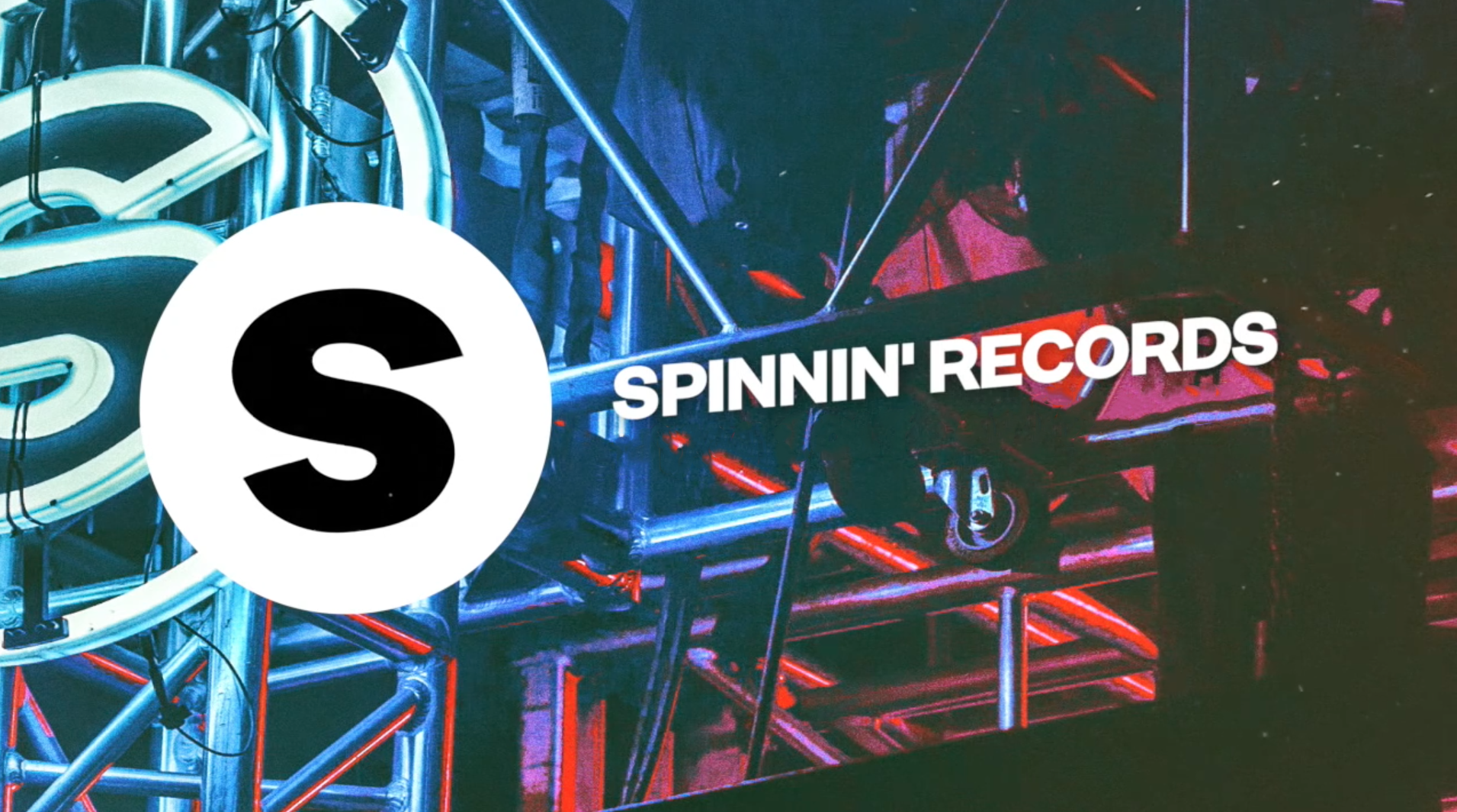 Back in May, there were reports that Spinnin’ Records was in the middle of talks with several large record companies, each battling to buy out the label entirely. Today, sources are saying that Warner Music Group has officially acquired Spinnin’ Records in a deal for more than $100 million.

A report from Music Business Worldwide today says this is Warner Music Group’s largest acquisition since buying Parlophone in 2013 for an astounding $765 million. The report also suggests that Sony Music Entertainment and Believe Digital were in the running to buy Spinnin’, but Warner made their move.

Spinnin’ will continue to be ran by its current CEO, Roger de Graaf, who will work closely with Warner’s EVP, Global A&R and Marketing of Dance Music, Bart Cools. De Graaf made the following comment regarding the acquisition:

Spinnin’ has found the perfect home at Warner Music.  They share our vision for growing Spinnin’ by creating even bigger opportunities for our artists and their music. It’s been an incredible journey so far and, as we look to the future, everyone at Spinnin’ Records would like to thank our close friend Eelko for everything he’s done for our company, artists, and industry. His partnership and leadership mean he will forever be part of the Spinnin’ family.

The report also points out that Spinnin’s YouTube channel has over 18 million subscribers, a huge added bonus for Warner and their marketing division. Spinnin’ was founded in 1999 by Eelko van Kooten and Roger de Graaf, and has had some of EDM’s biggest releases and artists signed such as Tiësto, Laidback Luke, Sander van Doorn and many more.

Also, it would have been very interesting if Spinnin’ was purchased by Sony – you may remember, Martin Garrix was one of Spinnin’s largest artists until he had a major split with the label 2 years ago, and then signed a worldwide deal with Sony and began his own label.