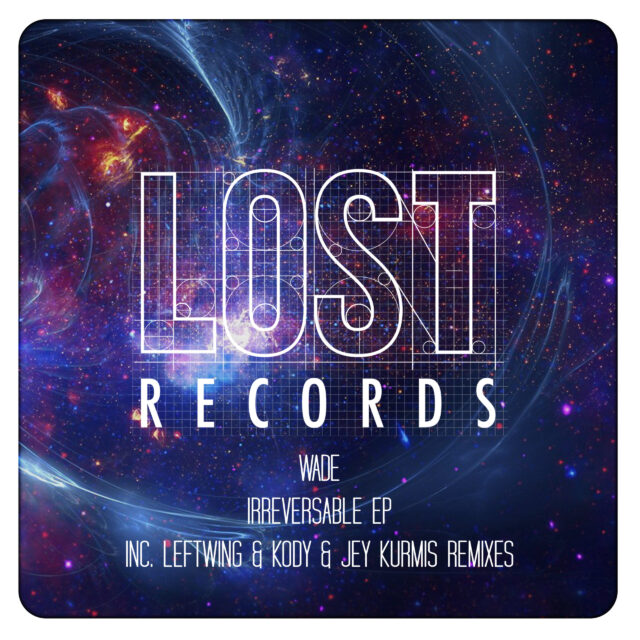 The up and coming British powerhouses, Leftwing & Kody, are bringing some Spanish flavor to their new label, Lost Records, in the form of a new EP from Wade entitled \’Irreversible\’.

2015 has been a banner year for Wade as he has performed in countries all over Europe including the UK, Italy, Sweden, Switzerland, Germany, and Ibiza, an island of his home country of Spain.

While this hard-hitting four-track EP may not include the kind of Spanish flavor you find in paella, Wade has departed from the usual darkness found in european house and replaced it with a kind of funk that is synonymous with other members of the Lost Records roster like Waifs & Strays and MANIK. The title track features a series bouncing synths, and the second original, \”Solar Check\”, is a tech house banger complete with a Cajmere-esque basslines and vocals.

In addition to the two new tracks from Wade, the EP will features two remixes. One from Hot Creations\’ Jey Kurmis, and the other is from the leaders of Lost, Leftwing & Kody.

Look for the Irreversible EP on Lost Records December 18, 2015.

Check out more from Wade at the links below and listen to his latest mix for Deep House London.