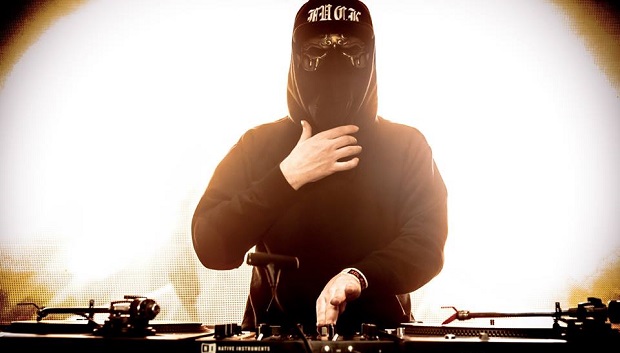 Most commonly known for his iconic \”Trap Shit\” Series, UZ  has resurfaced with the release of \”Trap Wars Mix (Real Trap Sith)\”.  Since the end of the legendary Trap Shit Series, UZ has also released his 4-track Frontier EP.  UZ remains an unidentified enigma because he always performs while masked.  His last set in Chicago was his opening for Mad Decent Block Party on September 26th at Hawthorne Race Track.  The Trap Wars Mix is an hour long mix featuring some of UZ\’s greatest original tracks as well as sounds from Zeds Dead, TroyBoi, and Travi$ Scott. With this release, UZ marks himself as the Real Trap Sith, eagerly awaiting a legitimate challenge to ignite a trap war.