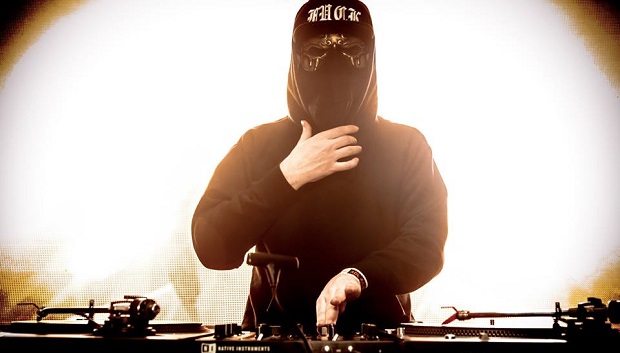 UZ has made a great case for being the busiest person in the music industry during July.  The masked persona ended the iconic \”Trap Shit\” series, released an album \”Frontier EP\”, dropped a 45 track BitTorrent bundle, and participated in a fan-interactive reddit AMA (ask me anything).  The torrent bundle is comprised of new originals, remixes, and collaborations; however, most importantly, the bundle is full of trap or \’electronic-hip-hop\’ that defines UZ.

UZ is coming to Chicago in the fall for Mad Decent Block Party ( watch the 2015 trailer here) along with Major Lazer, Martin Solveig, Klingande, Towkio, and two artists yet to be named. UZ\’s trap scheme will bring originality amid rap, deep and tropical house, and electronic dancehall/moombahton. Tickets for MDBP Chicago 2015 can be found here.