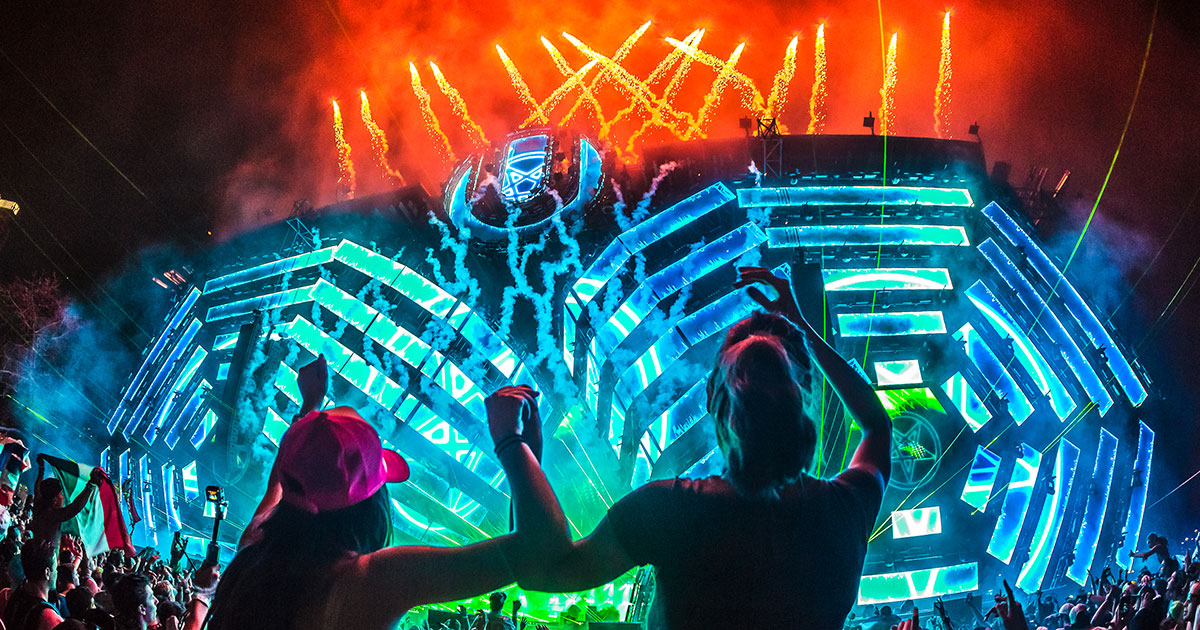 The 20th anniversary will feature performances from Kaskade, Marshmello, REZZ, and more

Check out the entire lineup for Ultra 2018 below.