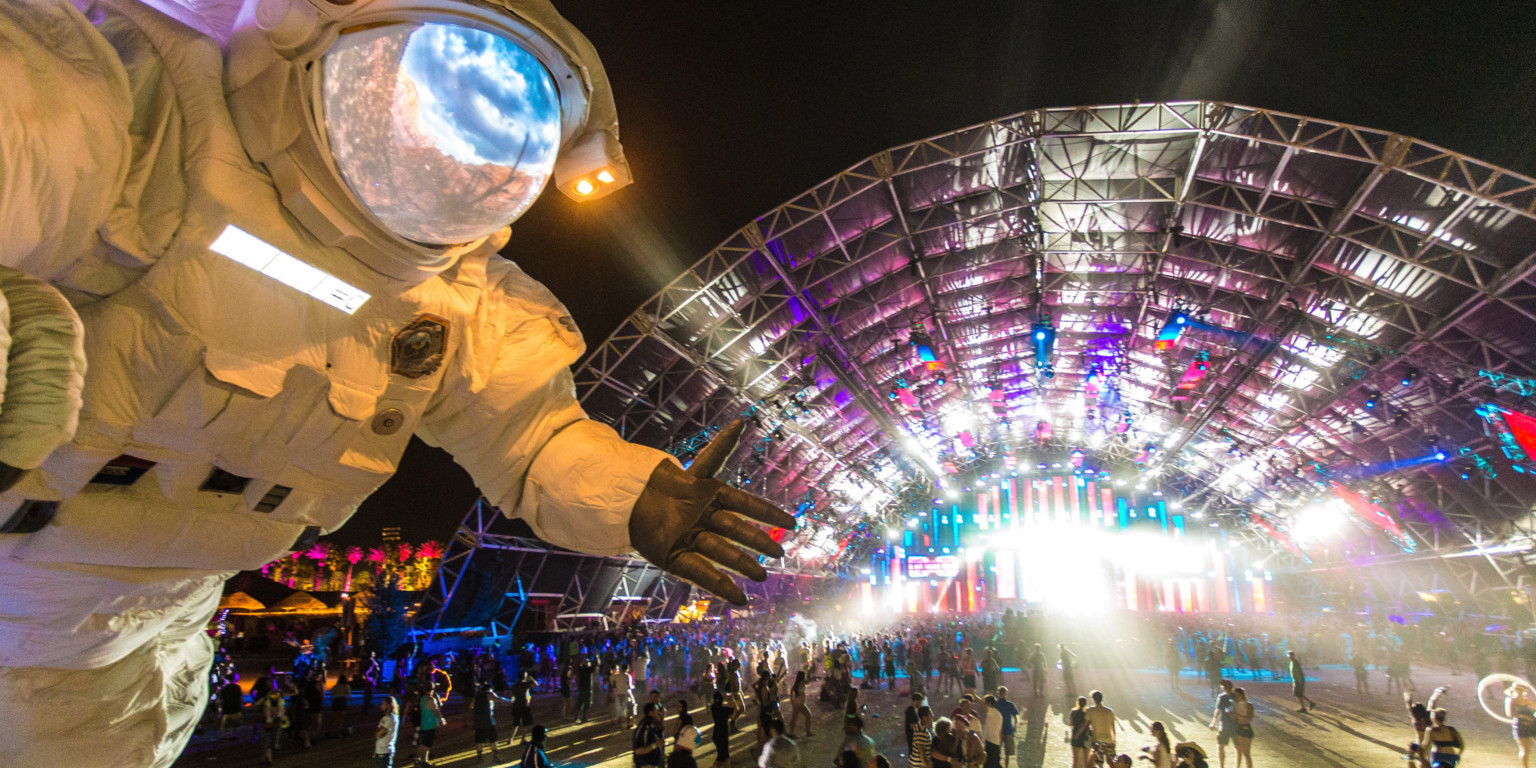 Coachella Valley Music and Arts Festival released its 2018 lineup today, January 2. The festival will return to Indio Valley for its usual two weekends stint. The 2018 installment will take place across April 13-15 and April 20-22.

Beyoncé’s headlining slot comes as no surprise, as the singer was slated to perform in 2017. She had to cancel due to how far along she was in her pregnancy at the time.

Check out the entire lineup below. 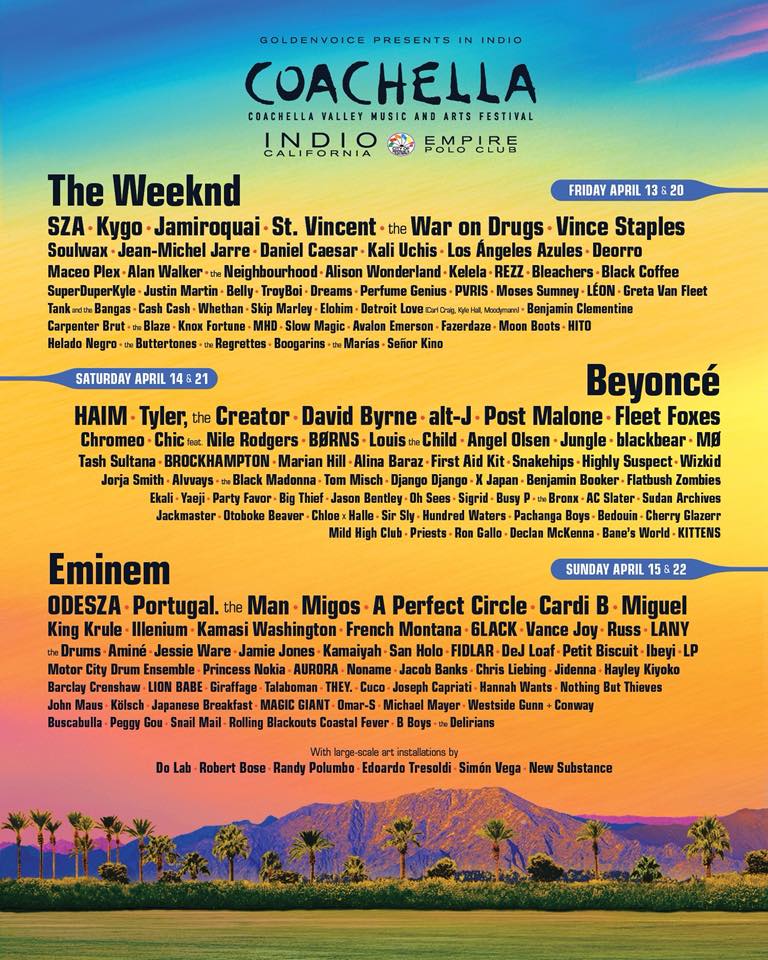