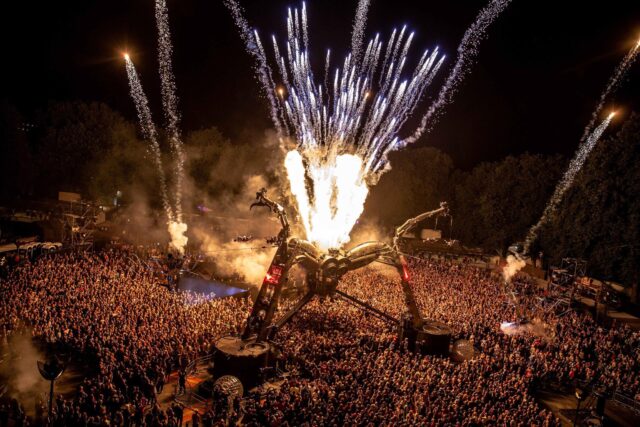 Just a few weeks after it unveiled the first phase of its overall lineup, Ultra Music Festival is back with a pretty big drop – the phase one lineup of its Resistance stage for 2017. Resistance, known for catering to its Techno & Underground audiences, will be back and features an extremely hefty lineup that is only going to get bigger.

Ultra took to their Facebook page yesterday to boast the stacked lineup for the stage that includes Carl Cox, Sasha & John Digweed, Jamie Jones, Maceo Plex and MUCH much more.

If you haven\’t yet seen, Ultra posted their full Phase 1 lineup earlier this month, which featured Axwell & Ingrosso, Martin Garrix, Major Lazer and even rapper Ice Cube. The Phase 1 list of all the artists that are slated to perform at Resistance will be posted down below. Also, below is the video that Ultra posted showcasing the talent to come in 2017. One thing\’s for sure, Ultra Music Festival 2017 will not be something you want to miss out on.