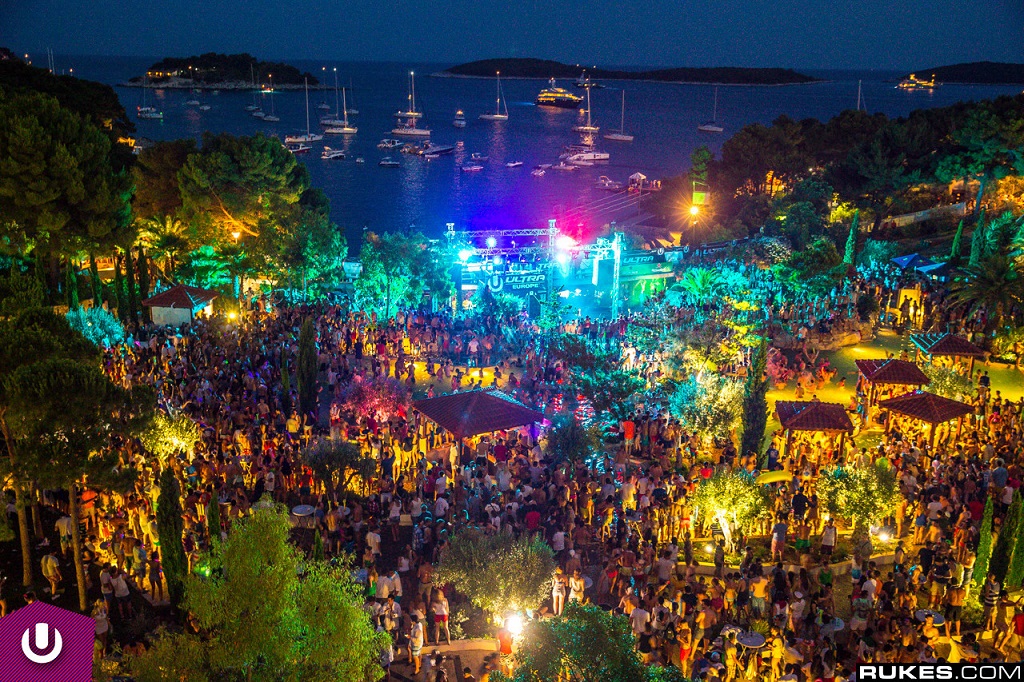 Ultra Beach Hvar announced their 2018 lineup.  Judging by the line up and location, it’s simply paradise.  The location is spectacular, taking place at the famous Amfora Hvar Grand Beach Resort, ULTRA Beach Hvar has the idyllic setting with views of the Adriatic drenched in the warm glow of the Croatian Sun. With a predicted 5,000 concert-goers combined with the likes of Fedde Le Grand, Nicky Romero, Oliver Heldens, Jonas Blue and San Holo, this is the most anticipated edition yet.
The initial pool party plants to take place from 1pm to 10 pm nonstop. After 11pm, the after party will continue at the Carpe Diem Beach Club with RESISTANCE Hvar. This location is unique as attendees will take a short boat trip off the coast to get to the world famous Pakleni Islands. VIP ticket holders are granted free entry to the after party while GA ticket holders will have to pay at the door. This year’s edition is something special as it is the first year RESISTANCE will be held on the island.
ULTRA Beach HVAR is one of the destinations during the Destination Ultra 2018 tour. The tour itself runs from July 6- 11. The entire tour consists of stop in the Croation islands of Brac, Hvar, and VIs as well ULTRA Europe in Split. For more information and tickets be sure to visit here.
For a glimpse of what’s to come, watch the official ULTRA Beach Hvar Aftermonive from last year.