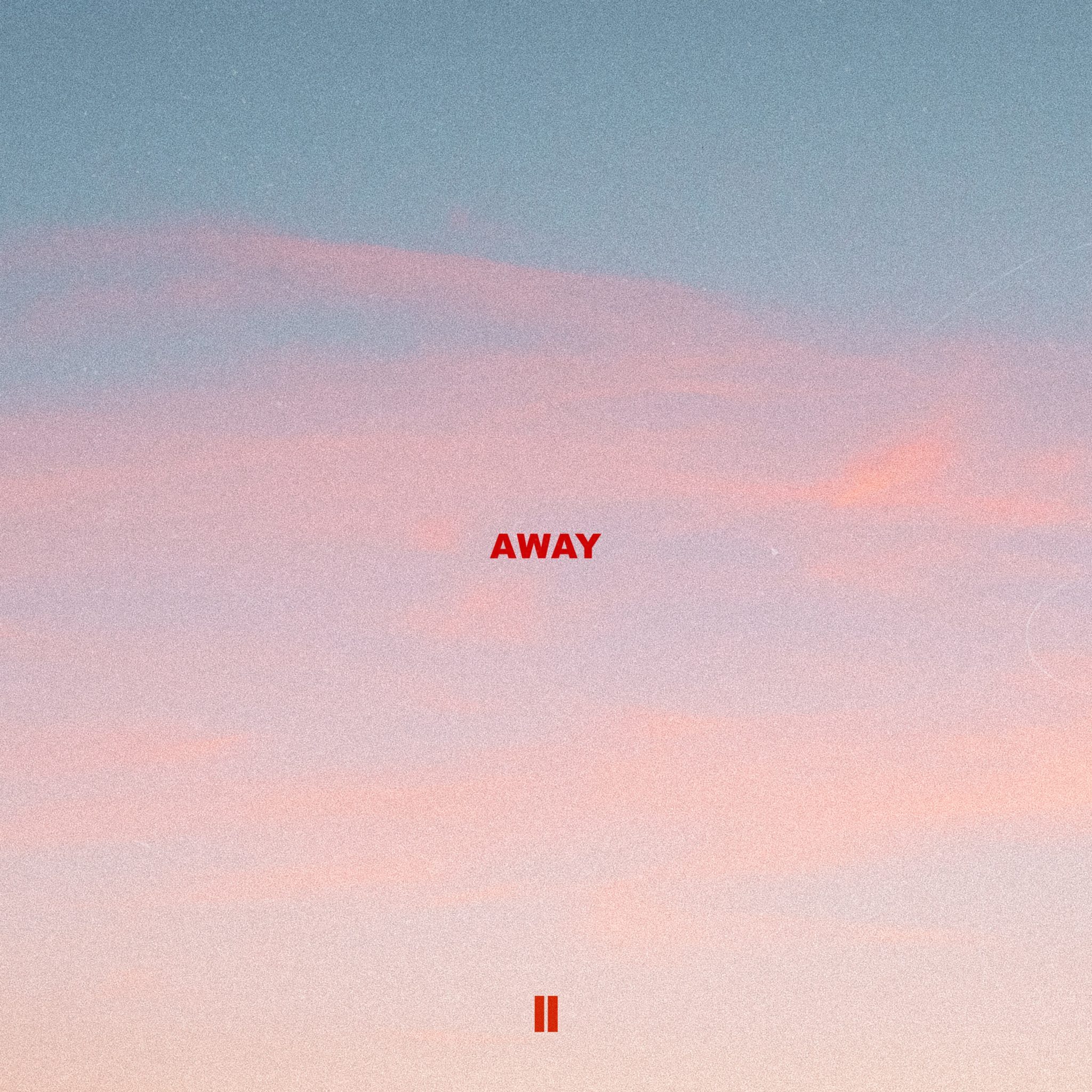 With over 6 million streams under their belt, TWO LANES’ “Away” is very relevant in today’s landscape. The duo paints vivid pictures, weaving yearning vocals through an emotional chord progression. It symbolizes the feeling of wanting to be taken “far away,” with larger-than-life production and sound design. The duo blends those emotional, melodic elements and punishing bass to form drops nothing short of epic. Due to be released by Trap Nation, “Away” will be a solid favorite at festivals and clubs alike.

The mysterious sibling duo TWO LANES, both classically trained, began releasing music at the beginning of this year. Their exponential growth is clearly visible, with gaining early support from industry influencers such as Trap Nation, MrSuicideSheep, Proximity and more, generating millions of streams, and earning the HypeM #1 spot twice. TWO LANES has serious momentum, and an object in motion tends to stay in motion.