Home News Trailer for Zedd’s New Documentary Is Finally Out 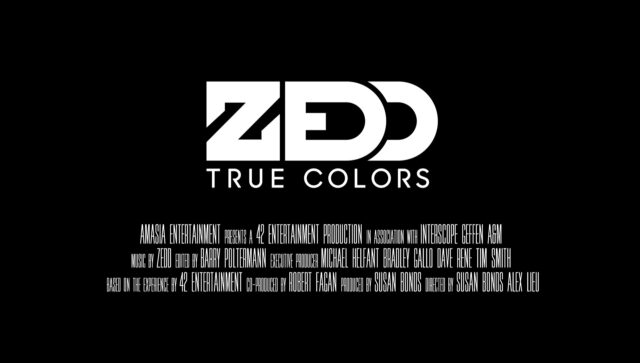 Last year, Grammy winner and banger kingpin, Zedd, allowed a camera crew to shadow him as he toured around the world in the wake of the release of his most recent album True Colors. His project, also titled True Colors, went about documenting themed parties and gigs that were based off of each song on the album, as well as peering into the behind the scenes action of Zedd\’s tour. The film premiered at the Los Angeles film festival in June and is looking to be released digitally on iTunes on October 18. This documentary is looking to be in the same league as Steve Aoki\’s Netflix released heart to heart and Calvin Harris\’ ongoing project in terms of both budget and intimacy with Anton, and we can\’t wait to see what a day in the life is like for our favorite elecro house producer. Check out the official trailer below!

My documentary is now available for pre order guysssss!!!!!