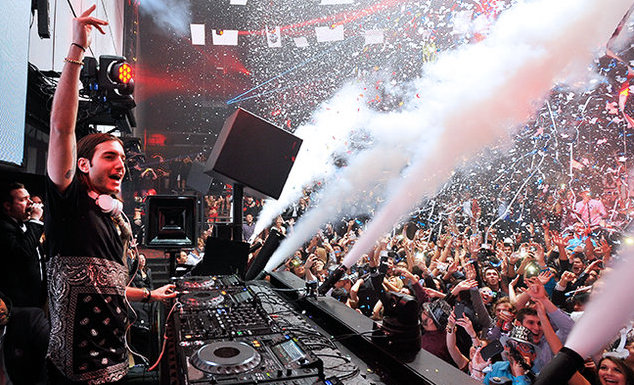 On September 24th, Alesso brought an idea on paper to real life in Los Angeles. Playing his first-ever show at the Greek Theatre, Alesso flaunted phenomenal visuals and a profusion of lasers that lit the sold-out venue. The behind the scenes video takes you on this musical excursion and even teases his new collaboration \”Take My Breath Away\” with Dillon Francis which will be released on October 21st.

It takes time to release music because you wanna put it out at the right time with the right kind of idea. But I think that\’s the whole point of creating new music – to surprise yourself and your fans.