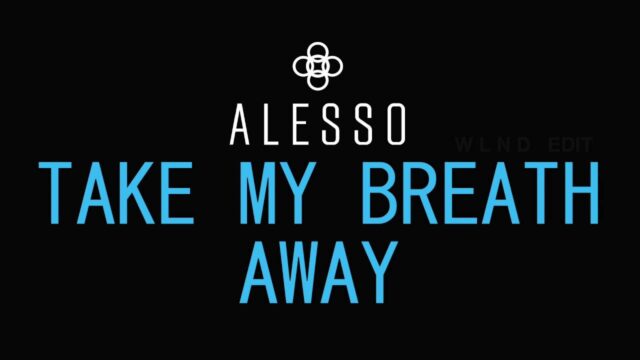 When travelling the world, going from sold out gig to sold out gig, it seems hard to give your fans more when you\’re giving them all you\’ve got on a daily basis. Alesso is making no excuses, however, and has made it explicitly clear, he\’s down to give 120%…

I can also finally confirm Take My Breath Away will be out Oct 21. ?

The steamy 2 minute snippet we were just graced with from the above video is Alesso\’s collab with Dillon Francis, which he announced would be hitting the charts on October 21st. This comes after his remakes of I Wanna Know with Jolin Tsai and Years with Chen from EXO. Want more before the release? Check out some live footage from Ultra Taiwan below!!!