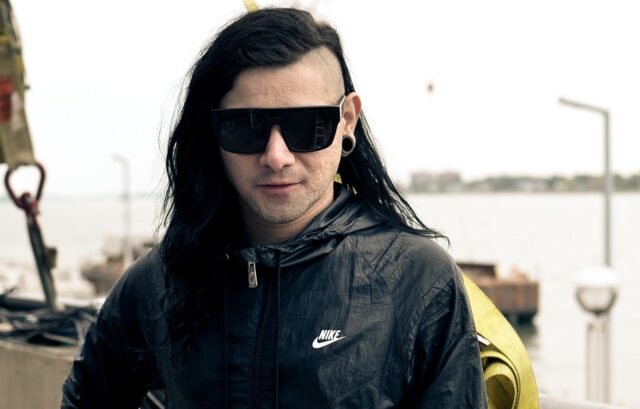 From the screamo band lead singer to dubstep icon, Sonny Moore aka \”Skrillex\” has found success in every avenue he has ventured in.  After bringing the popular UK genre \”dubstep\” to rising success in the U.S. and creating several epic EP\’s and LP\’s, Skrillex has done it all.  Now it\’s time to take a step back and admire his success with Watch Mojo\’s list of the top ten Skrillex songs based on commercial popularity and fan support.  Although everyones\’ list may be different, the fact remains that Skrillex has surely broken a sweat to deliver us all these huge tracks over the years.