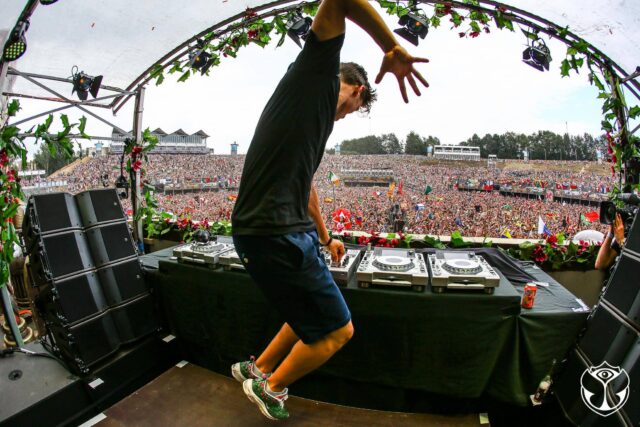 Having already announced the likes of Deadmau5, Eric Prydz, Axwell /\\ Ingrosso, Armin van Buuren, Dimitri Vegas & Like Mike, Alesso and many others to the lineup for 2016, Tomorrowland have announced the next batch of artists for the lineup.

Joining the festivities at Tomorrowland will be Dutch prodigies Martin Garrix and Oliver Heldens, while Trance behemoth Ferry Corsten will be bringing his Gouryella alias to the festival. Also joining the festival would be Axwell\’s respected label Axtone, who’ll be hosting a separate stage, with the likes of Dirty South, Hard Rock Sofa, Kryder, Shapov, Sick Individuals and many more playing at the stage, with boss man Axwell headlining the the stage.

Check out the announcements made so far below and be sure to follow Tomorrowland on Twitter for more official announcement over the coming weeks.

Get ready to take it to the next level with… Martin Garrix. @MartinGarrix pic.twitter.com/sLg8ca5gpy

Let's go back in time with an exclusive Trance set from Ferry Corsten pres. Gouryella on Friday. @FerryCorsten pic.twitter.com/oU7x4ShT7v

Heavy beats and hard vibes. For the first time at Tomorrowland, welcome to the Footworxx Family. @FOOTWRXX pic.twitter.com/a5dWpES86B