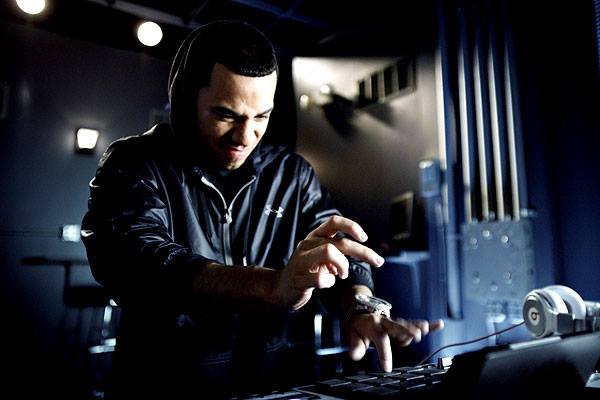 AraabMuzik is known for his his hop, trap and sometimes dubstep beats; he is best know for his amazing MPC abilities. He produced many songs for artists such as Cam\’Ron,  Juelz Santana, Fabolous, and more. He also played electronic music in many festivals.

The pair were shot inside of ProPark America parking garage on 125th St yesterday evening at around 7pm. Two men approached Orellana, who at the time was in the driver’s seat of Malloy’s BMW, and deceived him into believing he dropped an item. As he rolled down his window, the two unidentified suspects opened fire.

He got shot in the head, in the jaw and on the arm. Molloy got shot in the leg. Right now, both are recovering from the shots, and hopefully they are onto a safe recovery.