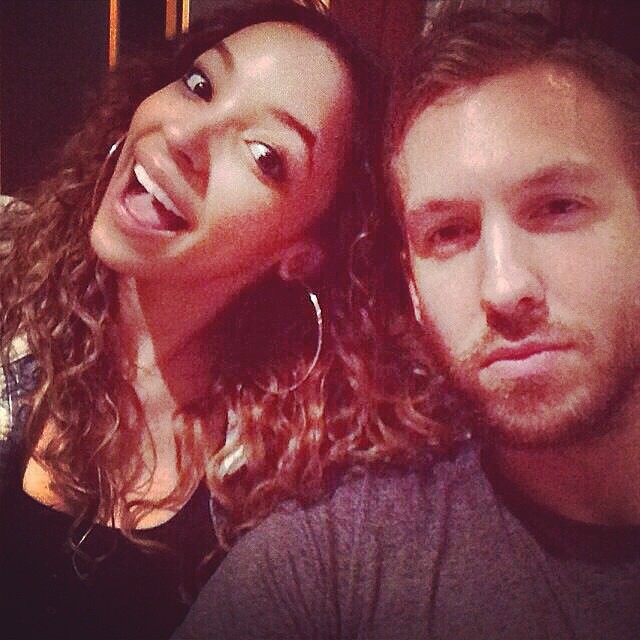 British superstar Calvin Harris released his third studio album, Motion, a few months ago. One of the several featured artists on the Harris\’s album was Tinashe, singing a song called \”Dollar Signs.\”

After Harris almost confirmed a forthcoming LP from Rihanna, the track he was rumored to have submitted for her eighth studio album has just been leaked. Tinashe provided demo vocals for the track.

\”5AM\” is perfect blend of Calvin\’s high energy house and Tinashe\’s soaring voice. One can only imagine how powerful the song would be with Rihanna singing.