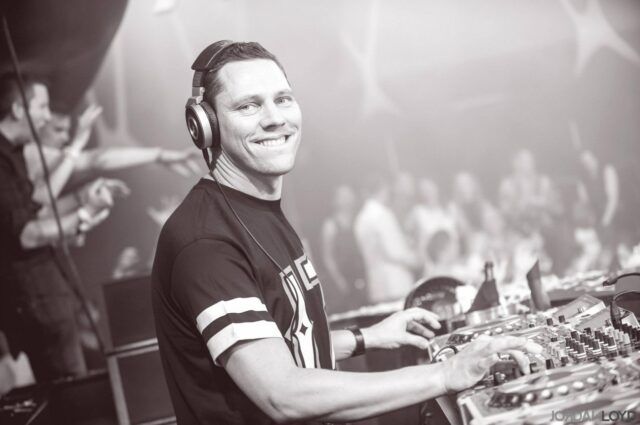 There\’s nothing Tiësto can\’t do when it comes to music.

The Dutch DJ/producer shows off his diversity as an artist on his latest remix of Sam Smith\’s \”Lay Me Down\” by stepping away from his usual big room anthems and replacing them with something a little more intimate.  However, this isn\’t the first time that the EDM veteran produced a track with a slower tempo alongside soft vocals.  Tiësto also remixed John Legend\’s hit single \”All Of Me\” which he accepted a Grammy for this year.

Check out his futuristic house/disco sound on the remix below.