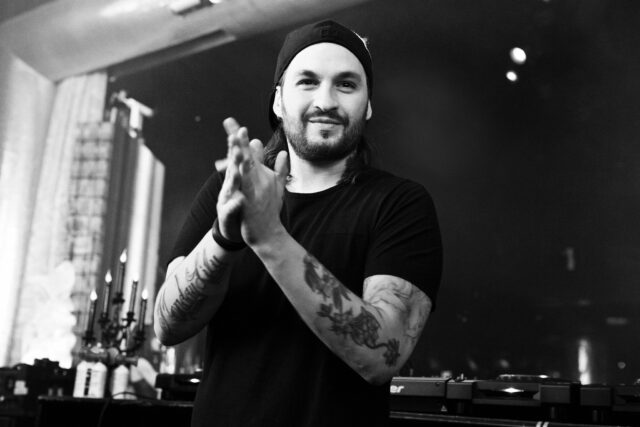 The television network CW has confirmed the development of an EDM drama called The Drop. The television series comes from producer R.J. Cutler, former executive producer of the hit show Nashville. Steve Angello will serve as the shows executive music producer.

The plot of the show circles around a DJ who\’s “teetering on the edge of ruin.\” Yet hope appears in the form of a gifted protégé who is female and African-American, something almost unheard of in the male-dominated EDM universe.

As for the popularity of this show, only time will tell. We can only hope that Steve Angello will produce some original music for the up and coming TV series. Until then, stay on the lookout for Steve Angello\’s first full album since Swedish House Mafia\’s break-up titled Wild Youth.

Lana Alibabic - July 6, 2020 0
Many would agree that he is a wizard of a modern technology, who shows how ambition and dedication to the job bring unbelievable success....