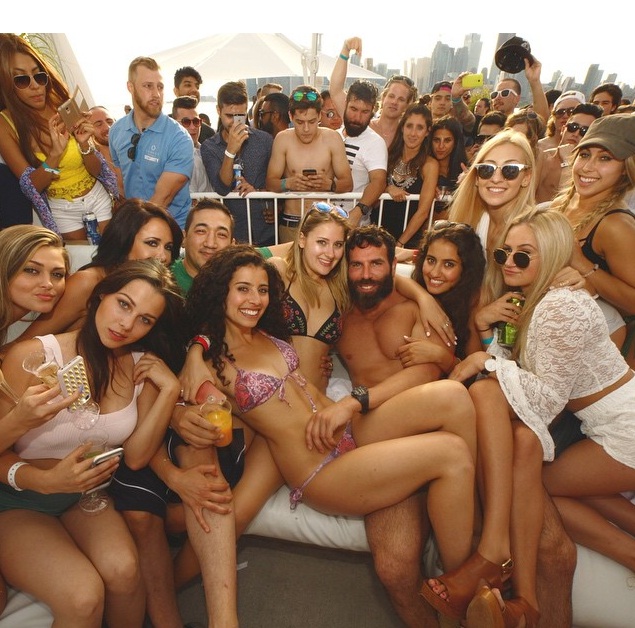 Dan Bilzerian thought that by spending $650,000 on a personalized VIP ticket that he would be receiving an unforgettable experience at Electric Zoo Festival, but his latest tweet displays his true colors towards the festival.

Bilzerian decided to express his feelings towards Electric Zoo on Saturday by calling out the festival with foul and vulgar language on his Twitter account. Electric Zoo is a three day festival, so Bilzerian was already not pleased with the event and giving his commentary without even experiencing all three days.

\”Electric Zoo is run by a bunch of f****** idiots, definitely not doing that again.\” said Bilzerian via Twitter.

This tweet drew in a lot of traffic with 406 retweets and 1,563 favorites. However, responses from the public showed many defending the festival and rave scene. This is a perfect example of just how money cannot by you happiness. These festivals are a time for everyone to come together as one and not pay attention to social class. Electric Zoo finally got to finish out their festivals on all three day\’s with no drama and made a statement.

Bilzerian apparently was so upset with his treatment that he did not even stay to witness any of the headliners. Electric Zoo this year went out of their way from delivering a strong lineup, new creative stage designs, and even one of a kind art installations. Bilzerian showed the public that the only thing that was on his mind was to make sure he was the headliner of the event and could spend the most money.