Home Music The Aston Shuffle & TCTS Team Up For ‘Back To Me’ Ft.... 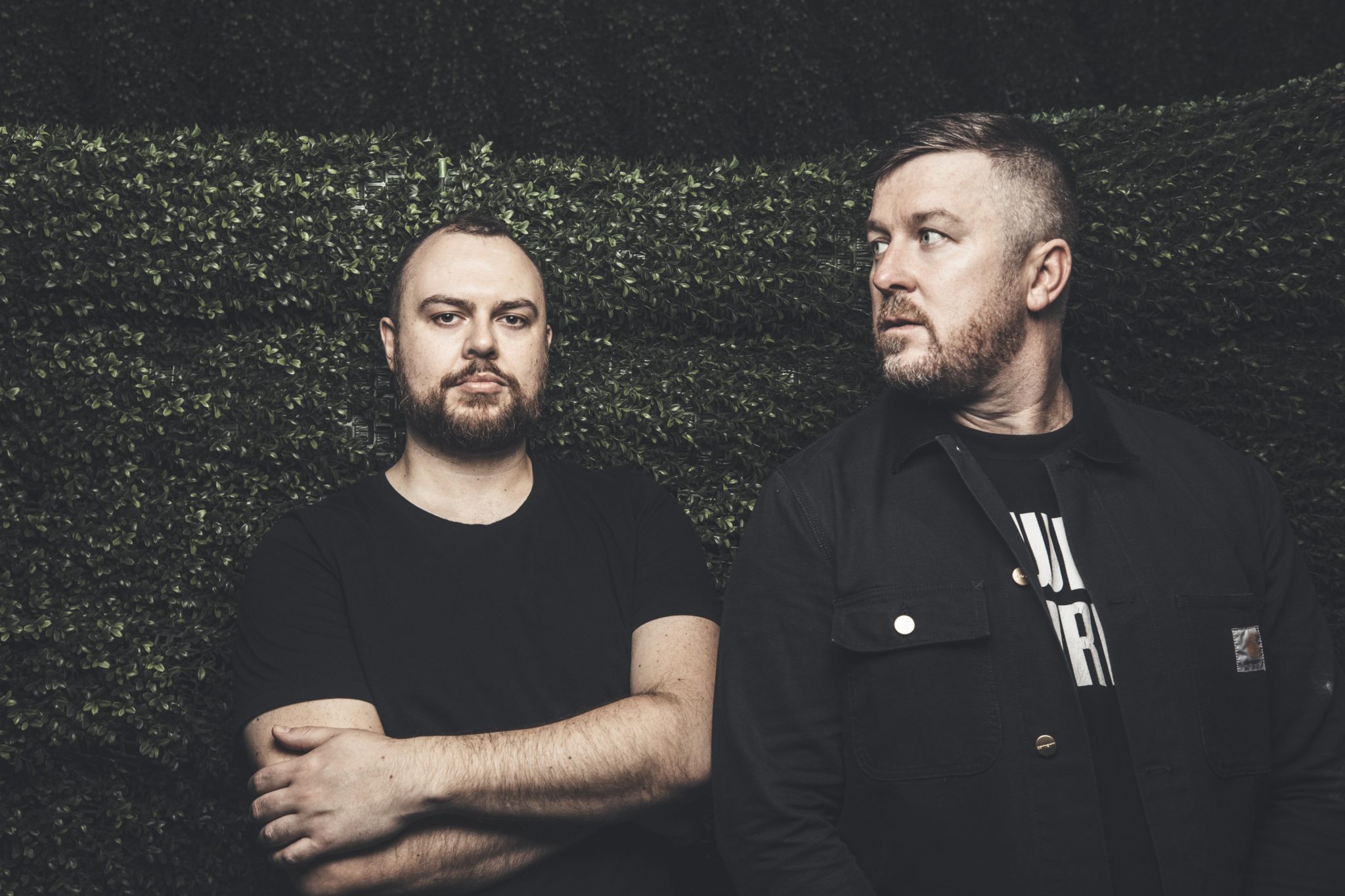 Australian tastemakers The Aston Shuffle have teamed up with hotly-tipped UK producer TCTS for their brand new collab, ‘Back To Me’. Featuring Melbourne-based, Macedonian-born vocalist Blush’ko, ‘Back To Me’ is a tension-filled, late night tribal thumper and is set for release worldwide on April 26th via 7Wallace.

Starting its life in Melbourne whilst TCTS was on a national tour with The Aston Shuffle in their home country of Australia, ‘Back To Me’ then went on a year-long international journey between studio sessions in London.

‘We had the pleasure of meeting TCTS when he came over to Australia for our inaugural Only 100s tour,’ explain Mikah and Vance from The Aston Shuffle. ‘We managed to fit in a few days of studio time in Melbourne in between shows. One of those days was with singer/songwriter Blush’ko. We finished the initial demo that day and we all felt like we had something pretty special.’