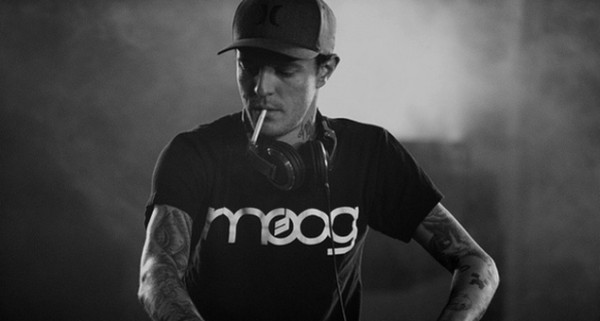 For those of you that don’t know TESTPILOT, aka deadmau5’s techno alter ego, you’re about to hear more of him very soon. The Canadian producer experienced technical difficulties at this year’s Movement Festival in Detroit, MI due to rain. Instead of waiting out the delay in his set like most DJs, Joel Zimmerman went on a streak of quite polarizing jokes (including dying DJs).

After much delay and plenty of booing, the artist performed his TESTPILOT set in pure form. Deadmau5 has truly diverged into a new territory, and his set is a fresh reminder of the producer’s talents. Despite his somewhat awkward comedic talents, Joel can really deliver the techno. Unfortunately, the set was cut short due to technical difficulties as well.

Check out the TESTPILOT set below!