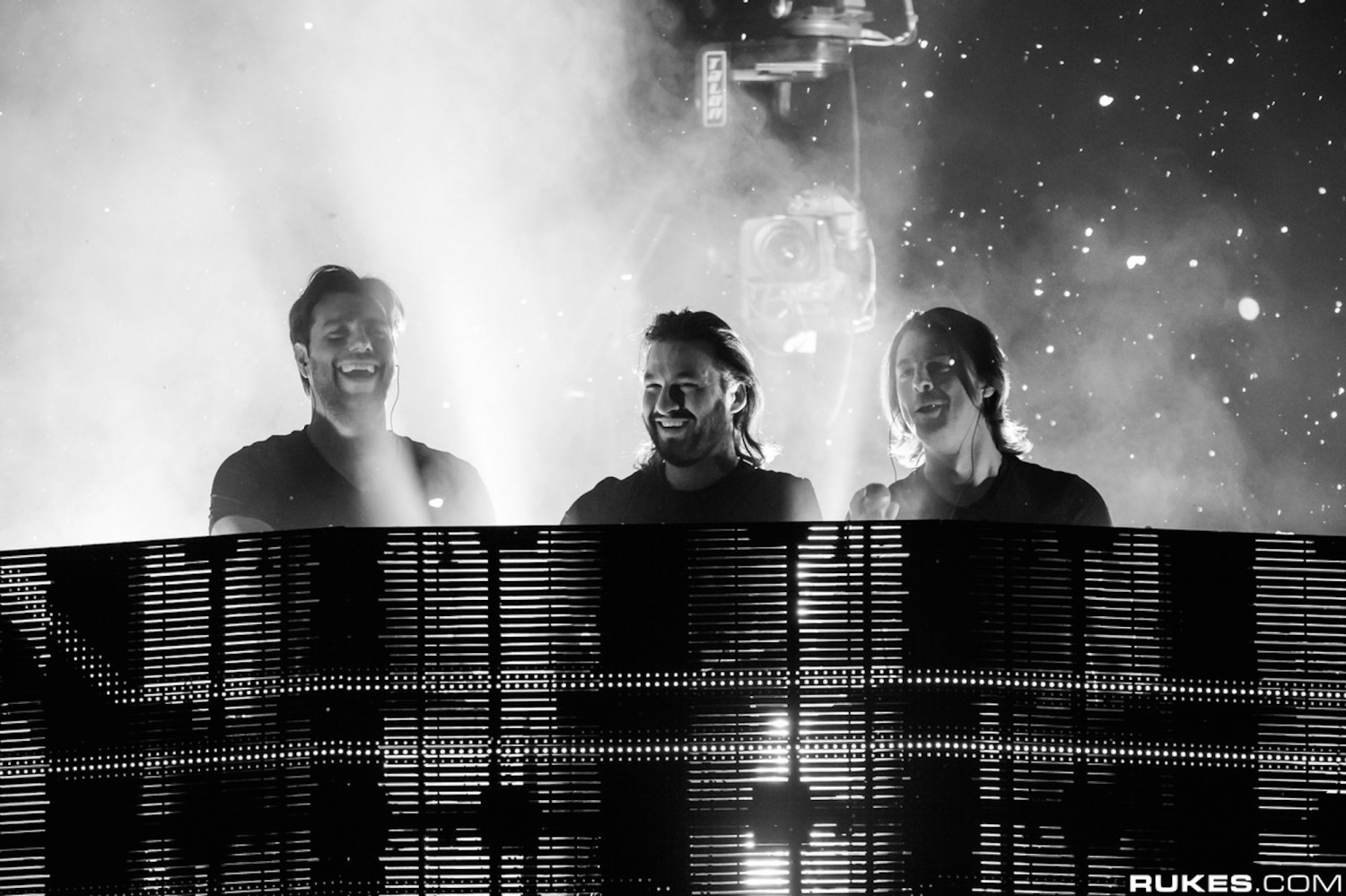 Amidst widespread speculation and anticipation, it is all but confirmed that the Swedish House Mafia will be reuniting tonight for the last day of Ultra Music Festival’s 20th anniversary.

While some might not be convinced yet, it’s almost certain that we’ll be able to see Swedish House Mafia in all of their glory for the first time in five years. It won’t be something you want to miss, and you’ll likely be able to catch it on Ultra’s live stream tonight.