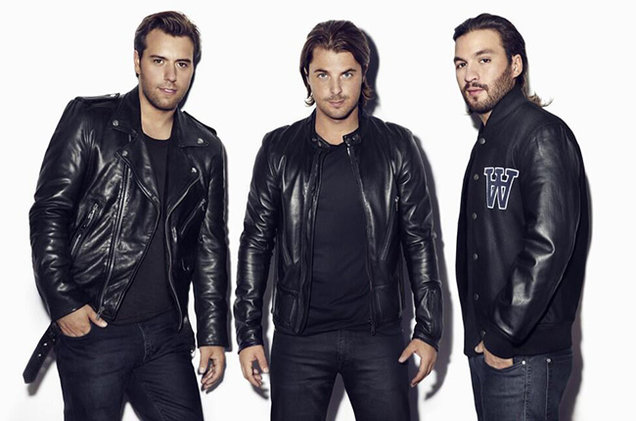 Multiple sources say yes – but the manager says no. Swedish House Mafia will reunite and tour together in 2017, multiple sources close to the situation tell Billboard.

However, \”There\’s no reunion of Swedish House Mafia planned at all,\” Amy Thomson, manager of the trio tells Billboard. \”Even if there was, it\’s ridiculously private. They\’re not playing at Ultra. There\’s no reunion tour planned.\”

\”At this point we\’re not planning on reuniting and we have really no further comments on what the future for SHM looks like,\” Axwell & Ingrosso told Billboard in July. Speculation flared up again in October after purported screenshots of a deleted Axwell tweet hinting at a Swedish House Mafia reunion began circulating on the web. However, Axwell took to Twitter to claim the image was a fake.

Could there ever be any chance of a reunion?