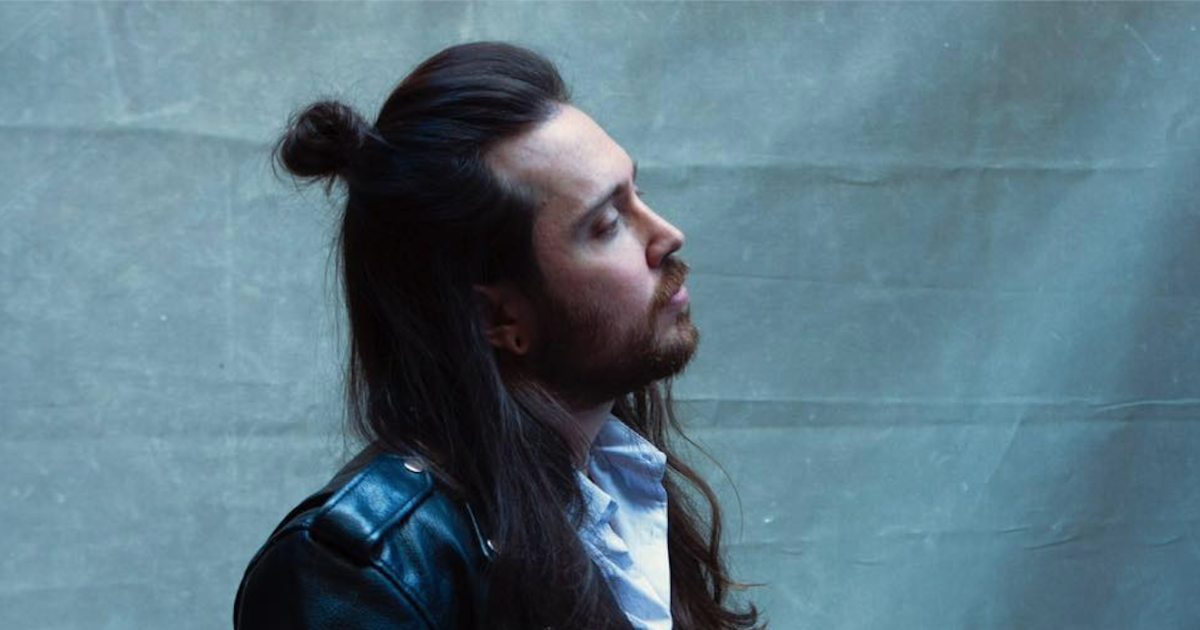 First known for his ethereal melodic bass compositions that took the music scene by storm in 2014, Ross Ryan, aka STéLOUSE  is a celebrated talent in many instruments and mediums. His latest collaboration with David Davis “Nobody Told Me” brings a mighty voice with eclectic melodies.

“‘Nobody Told Me’ was written with one of my best friends in a cold, cramped studio in Burbank, California early last year. My writing session that day canceled on me and I was feeling really down about it, so I called my friend Lee Miles to come by and hang out. He was going through a breakup with his girlfriend at the time, and we were just talking and messing around on the piano. And then this song just started to pour out with little effort, like the universe was channeling it through us. Within an hour we had a full demo of the song recorded.” – STéLOUSE

Check out the captivating track and live tour dates for STéLOUSE below!