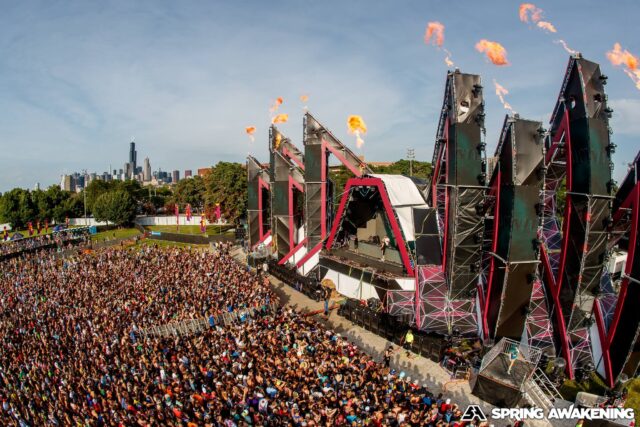 Spring Awakening Music Festival just announced phase 1 of their star-studded 2017 lineup. The sixth annual installment of Spring Awakening will take place at Addams/Medill Park on Friday, June 9 through Sunday, June 11. SAMF will host over 80 artists across five stages during its three day stay in Chicago.

A plethora of branded stages will be showcased over the three-day weekend. Whether you want to hit the Trance Arena or the Bass Kitchen, there will be something for you. Alongside the Trance Arena and Bass Kitchen will be the house stylings of Body Language, underground and well-known artists at Sunday School, Above & Beyond\’s own Anjunadeep, and even a curated stage brought to you by Dancing Astronaut.

Check out the full lineup below. Tickets are available for purchase here.