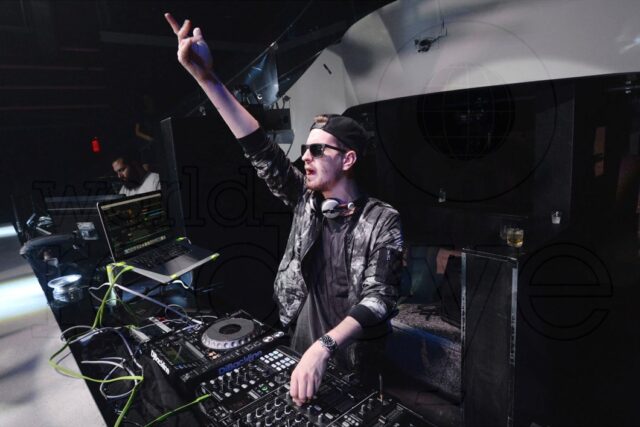 German producer Robin Schulz is bringing his talents to the Beliebers of Mexico City.

An EDM DJ opening for Justin Bieber isn\’t something entirely new, believe it or not, as the pop mega star made a similar announcement just a few months ago that the Australian run of the \’Purpose\’ tour (March 2017) will feature the talents of Netherland\’s dreamer Martin Garrix.

Curious what kind of sounds and vibes Robin Schulz will share with Bieber fans?

His hit collaboration with David Guetta and Cheat Codes \’Shed A Light\’ might give you just the idea.