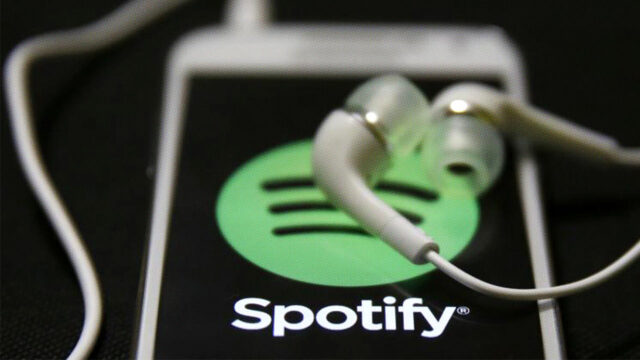 If Spotify\’s Discover Weekly playlists weren\’t giving you enough music, the company is giving you another option if you want new music on the spot. Introducing: Daily Mix.

Spotify has created \’Daily Mix\’, a series of playlists that combine your favorite tunes with some new songs mixed in. When describing their new service, Spotify called it \”near-endless,\” so it\’s safe to say you won\’t be running out of music anytime soon.

According to Spotify\’s algorithm, your playlist will become better as you listen to more music. This is in hopes of fine tuning the system around your personal preferences for music. You will also be able to \’heart\’ or \’ban\’ songs in a fashion similar to Pandora.

You can start using Daily Mix now on Android and iOS. The service will be available on other platforms soon, according to Spotify.