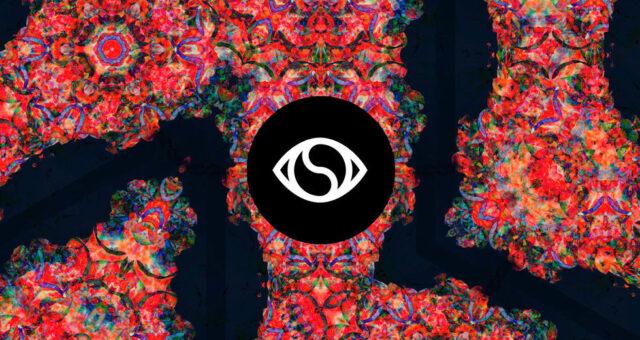 The 214th Soulection weekly radio show was released on Wednesday with a special announcement embedded into the smooth three hour mix. Within the dope beats, it was revealed that Soulection\’s Radio Show will be moving to Apple\’s Beats 1 Radio Station as of this Saturday. This a huge accomplishment for the LA collective and officially moves them out of the underground and into the ears of millions every week.

It is truly amazing to see quality artists grind together for years and finally receive the attention that they deserve. Apple Music seems to be forming a musical militia with their new service and even more artists are joining the cause. Recently it was announced that Eric Prydz will be dropping the debut mix on Apple\’s Beat 1 Station on July 3rd, making it even harder to avoid Apple\’s music takeover. Apple seems to be on top of their game right now, we\’ll have to wait and see what else they have in store.

Lana Alibabic - August 10, 2020 0
CBD (Cannabidiol) products, particularly CBD oil, have been popularized in recent times due to their health benefits. Even more exciting is that some health...