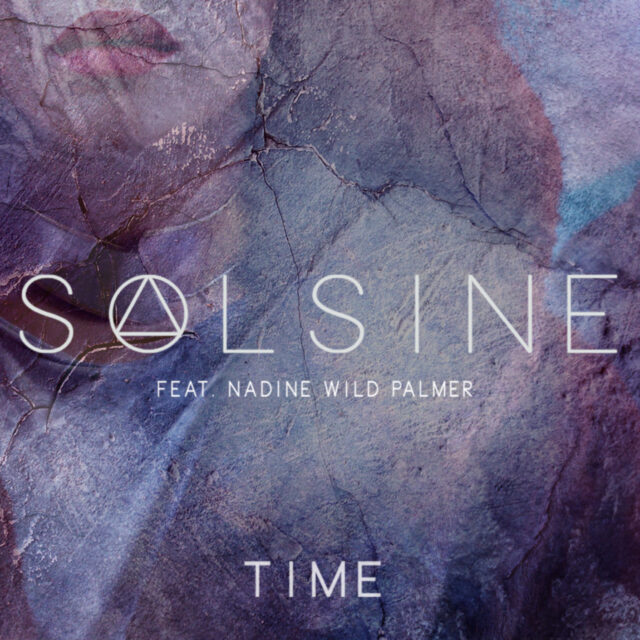 \”Solsine formed mid 2014 and under different aliases, have performed on NME, Kiss FM, reached number one on The Hype Machine and remixed for artists including Soul II Soul and Florence And The Machine. The London based duo and their close knit group of featured artists have collectively released with Island Records, Defected and Stealth. They have recently written songs for Rudimental\’s album ‘Home’, performed on Tim Westwoods Crib sessions and supported Laura Mvula and Ella Eyre.\”

Out now on iTunes.