Home Music Slushii – “Without You” 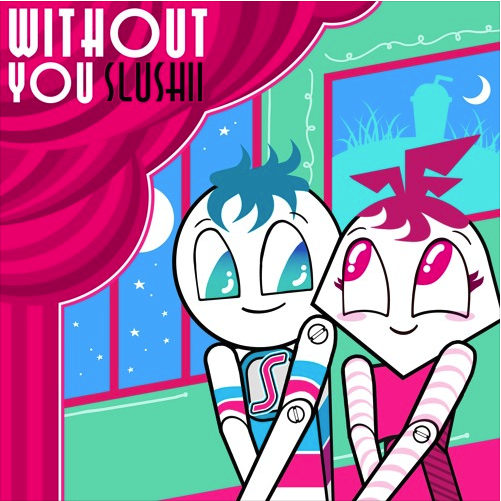 2018 has been the year of new music for artist Slushii. Having released chart-topping hits alongside Marshmello, dropping a full-on dubstep EP, and constantly surprising us with singles and collaborations, Slushii has outdone himself this year; and it’s not over yet! Following the success of his most recent collaboration with Japan’s iconic “HATSUNE MIKU”, Slushii is back with another magical release, “Without You”.

Full of bubbly melodies and nothing but feel-good vibes, “Without You” is a sure-fire Rave anthem. Having already released “Want You To Know”, “Without You” is the second track to be released off his upcoming EP set to arrive later this summer. At a mere 21 years old, Slushii has already sold out the legendary Palladium in Los Angeles AND headlined EDC Vegas. Slushii, you are absolutely KILLING IT and we can’t wait to see what you have in-store for the world next!