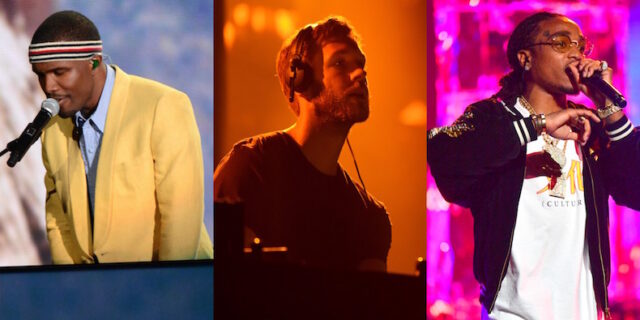 In a competitive scene, full of up-and-coming artists, it’s incredibly special when a producer gives fans a sneak preview into how they created the beats we love so much. Calvin Harris just tweeted a short video which breaks down how he recorded each instrumental piece and edited them to establish the build up for ‘Slide.’ Anyone who says DJs are not musicians, see here. Check out the video below!

How I made Slide pic.twitter.com/dwu1NgVwFL