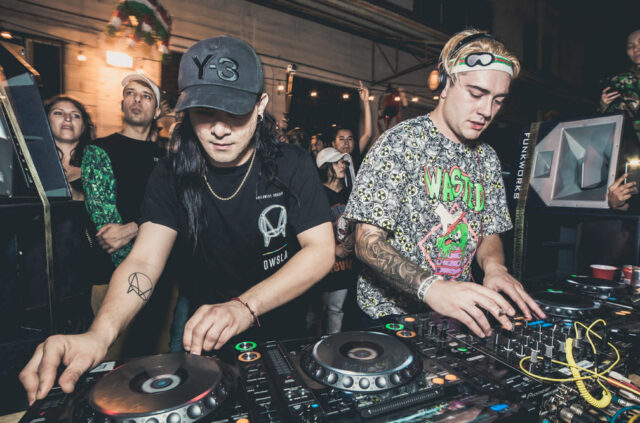 This was quite the unexpected surprise.

Getter went B2B with Skrillex in an unexpected tour appearance during Getter\’s Wat The Frick tour. At the LA tour stop, fans were in for the experience of a lifetime when Skrillex popped up on stage. After this unreal B2B, it makes us wonder what Getter has up his sleeve for the rest of his tour.

Check out some videos of the insane B2B below.