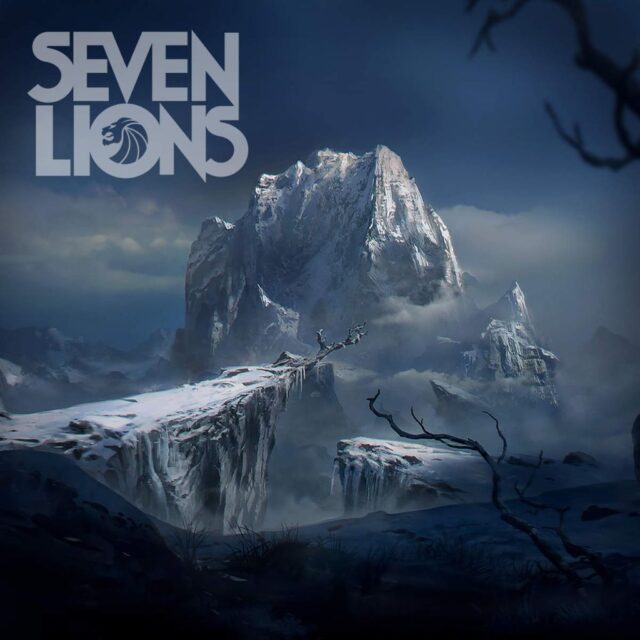 The release of Seven Lions\’s long-awaited EP The Throes of Winter is now here.

A preview of the 6-track album was released back in January of this year and fans have been waiting patiently ever since then to get their hands on the album in it\’s entirety.  This latest EP follows the artist\’s earlier EP titled Worlds Apart which was released back in April of 2014 and included artists such as Tove Lo and Ellie Goulding.  Jeff Montalvo (Seven Lions) continues to include collaborative tracks on The Throes of Winter with artists such as Sombear and Davey Havok.

This album is the California DJ/producer\’s longest EP yet with six total tracks, however two of the tracks are an intro and outro lasting at about a minute and a half.  But the album isn\’t anything short of amazing with remaining tracks such as \”The End\” and \”Lose Myself\” which are packed with an intense energy that have you up and dancing while \”December\” will bring you back down with it\’s dark and heavy sound.