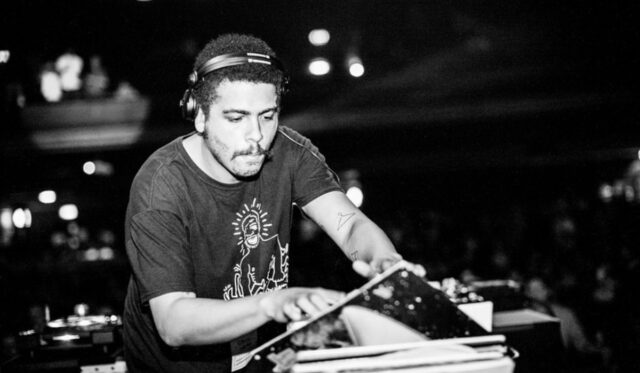 Underground artist and noted EDM critic Seth Troxler recently took to Tomorrowland\’s mainstage in a viral video to see what EDM was all about.

Troxler sarcastically adventures into the pit during Dyro\’s main stage set at Tomorrowland. Troxler looks awkward and confused, and says \”it bothers me, listening to bad music. It really upsets me.\” Watch the video below:

Several artists quickly took notice of his tweet, including Zedd and Hardwell. Dyro retweeted them, including one from Marcus Schossow that called Troxler an idiot.

I think this was a classless move from Troxler, who is a great artist but makes himself look bad by crudely criticizing EDM. He also chose the wrong artist to make fun of – Dyro is much better than most of the garbage that main stage Tomorrowland is known for. If he chose to poke fun at David Guetta or Tomorrowland mainstays Dimtri Vegas & Like Mike, this video would be a bit less ridiculous. Let us know what you think in the comments below.