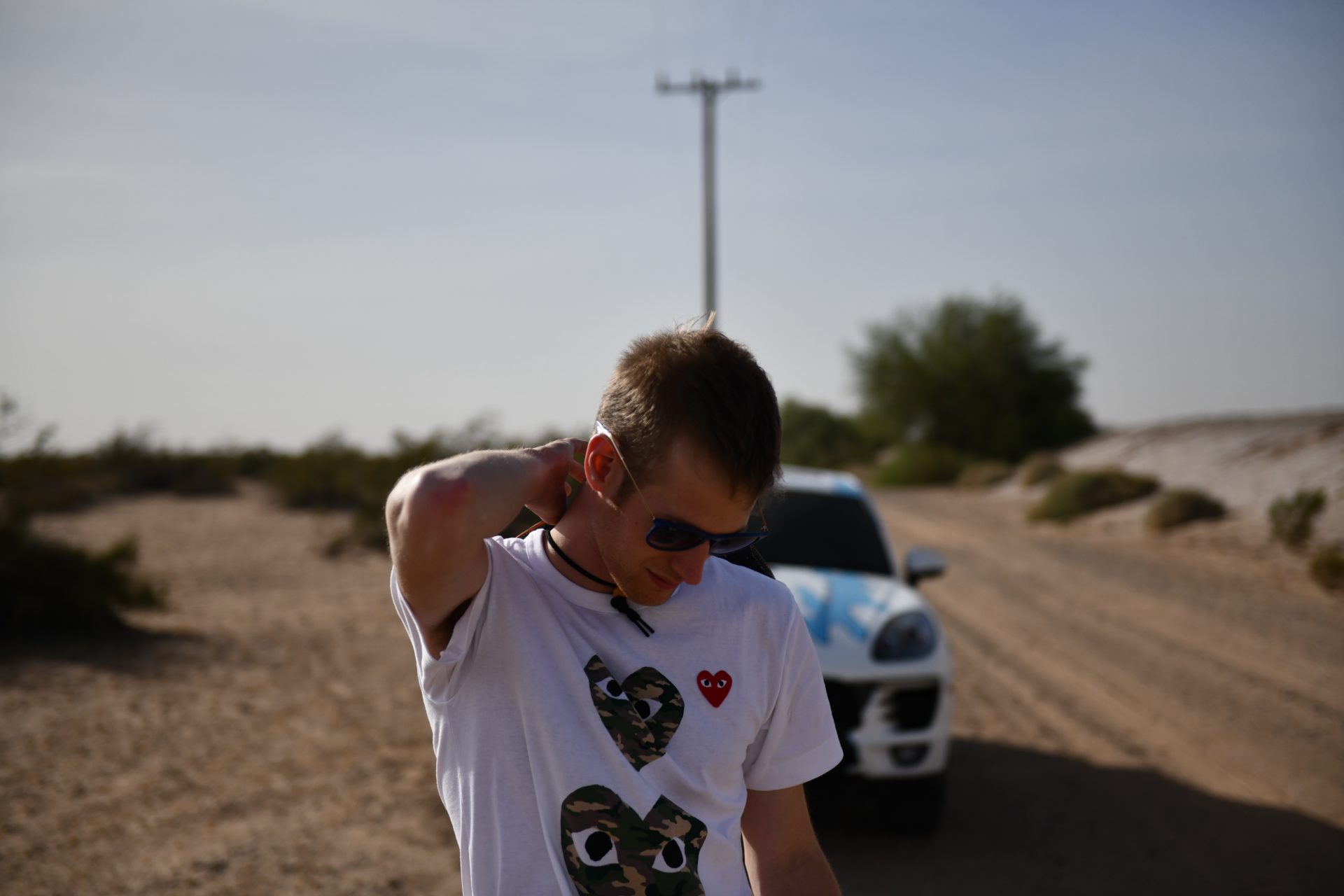 Denver-based DJ/Producer Saw Gent is back at it following his bass thumping trap remix of Nessly & Lil Yachty’s “Foreign Sheets” with A.J. Salvatore. This time, he’s delivered a dance pop tune with “Here” which features musician and songwriter Cammie Robinson who’s known for songs like “Pull The Trigger” with Flux Pavilion and “Invincible” with Bear Grillz. Saw Gent came from a hip hop background as a producer and co-founder of Tree4ort Records in Brooklyn and, in collaboration with WeAreTheStars, he helped to produce records for some of the largest names in hip hop like Pro Era and Kehlani. Now he’s known for his unique brand of trap & house beats which are on full display with “Here.”