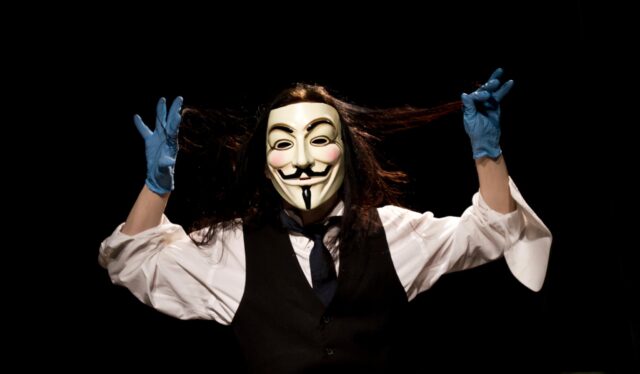 January 10th 2015, Norwegian music producer \”Savant\” got fed up with blue crashing screens and completely destroyed his laptop on stage. He was playing at Union Hall in Edmonton, Alberta in Canada.  He brought electronic frustration to a new level. Instead of getting the laptop repaired or calling to fix the problem, he took matters into his own hands.

Here is the live footage of the smashing.

One can only take so many blue screens. http://t.co/bKj6uEho9i