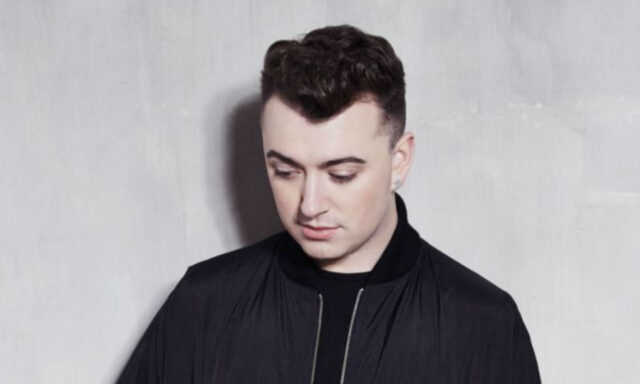 At the tender age of 22, Sam Smith was nominated for 6 Grammy Awards last night and eventually took home 4 including “Best New Artist,” “Best Pop Vocal Album,” “Song of the Year,” and “Record of the Year.” Smith, whose career took off back in October 2012, when he was featured on Disclosure’s massive hit “Latch,” has been climbing up the charts ever since. Smith later stated, “This is the best night of my life,” after receiving the awards.