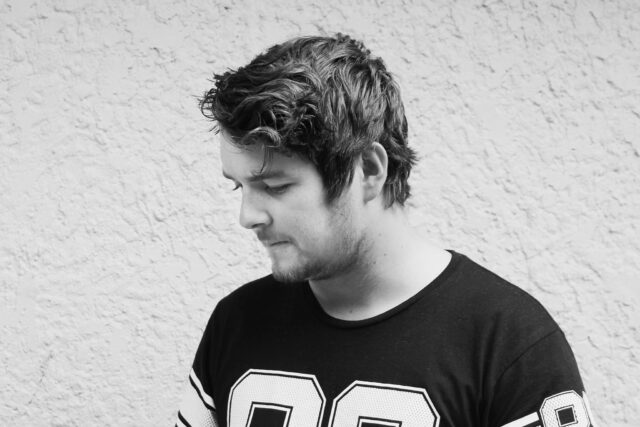 Whether you are a fan of electronic music or not, it is hard to deny that this genre has grown exponentially in recent years. With the advancement of the industry, numerous producers have been on the rise throughout the globe, and with the expansion of the Internet, sharing and discovering new sounds is more convenient than it has ever been. One particular standout producer whose name has already swept the globe with his cutting edge 808s and ethereally distorted synths is Jonathan Schnell from New Zealand, better known as Quix.

2016 has been a stellar year for the Oceania producer as his remix for TroyBoi’s track, ‘Afterhours’, and flipped version of Skrillex’s remix of ‘Promises’ by Nero has bulldozed through the worlds ears and captured the curiosity of thousands. His unreleased collaboration with Boombox Cartel has annihilated the eardrums of music lovers this festival season as their highly anticipated behemoth tune made an appearance in dozens of their peer’s sets. Scheduled to release September 9th and officially titled, ‘Supernatural’, I assure you this track is a heater that will not become a distant memory anytime soon. Checkout their preview tease here.

Quix just released a new track, \’Pokies\’, via NEST HQ, which is available for free download, and it certainly continues the musical legacy Quix is establishing with his distinct sound and style. If you haven’t yet, check out his library of bangers because it won’t be a surprise when you see his name emerging on various festival lineups in the near future.