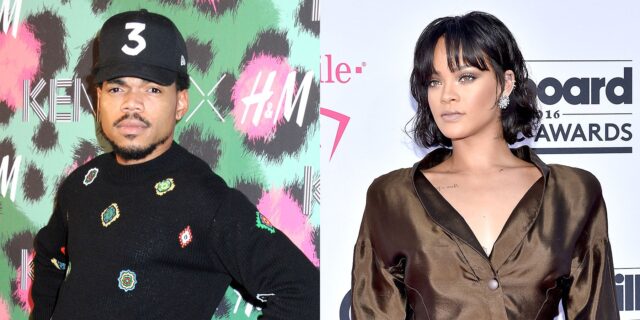 After Beyonce announced she would not be performing at Coachella due to her pregnancy, rumors and theories have been all the buzz as we try to figure out – who is good enough to replace Beyonce? Well, we may have found our answer. According to sources, an industry professional may have leaked that the headliners will be Rihanna and Chance the Rapper.

This is all unconfirmed and not official, but we think the two headliners will do a pretty good job of replacing Beyonce\’s incredible might. There have also been some Nine Inch Nails and Frank Ocean rumors, and even a Justin Timberlake rumor, as well as the famous Daft Punk rumor.